I don’t know what thorn was in Paul’s side.  From the language, it sounds like it was a harassing demon, but it doesn’t say specifically.  Whatever it was, we know that God’s answer to Paul’s prayer for deliverance from this thorn was “no.”  Paul asks two more times.  God replies,

“My grace is sufficient for you. For my strength is perfected in your weakness.”

There aren’t a lot of examples in scripture where God answers “no” to a genuine plea for healing and/or deliverance.  In fact, this is the only one I know of.  But Paul explains that the thorn was given to Him to keep him from becoming conceited.  i.e. the thorn had a purpose.  It was placed (or allowed) by God to accomplish God’s purposes in Paul’s character formation.

I suppose Paul could have responded by pitying himself and complaining that God didn’t give him what he asked for.  He could have accused God of being evil, uncaring, or unloving.  But he didn’t.  Instead, Paul submitted to God’s decision, trusted it, and lived with the thorn despite the setbacks and frustrations it caused.  Despite how people talked and most likely misunderstood it.  Despite whatever judgement from people he received because of it.  He submitted to God’s will even though it meant no deliverance from the thing that vexed him, knowing it was for the purpose of keeping him humble.

These words of God, “my grace is sufficient for you”, are true for us when God does not remove our thorns.  Not that we should accept evil in our lives or sit back and not ask for deliverance.  I mean, Paul asked three times before God spoke to him.  Persistence in prayer is a must, and I think it’s important to persist until an answer is received.  Basically, if God hasn’t answered, we should keep praying.  But sometimes there is a long period of time between our prayers and God’s answers.  And in the waiting, we must continue in faith and submission, believe that His love and grace are the same despite the maladies of our soul He is allowing in the present.

I know how hard the waiting is, though.  Especially when the waiting includes a thorn in the side.  It can seem as though God is distant or not seeing our struggles when He doesn’t immediately remove it.  Instead of feeling rejected and confused, lets remember Paul’s response.

“For the sake of Christ, then, I am content with weaknesses, insults, hardships, persecutions, and calamities. For when I am weak, then I am strong.” – 2 Cor. 12:10

Lord God, may we have the same faith as Paul to rejoice in your strength, made manifest in our weakness.  Amen. 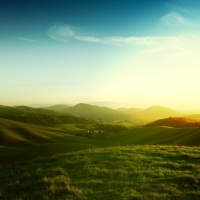 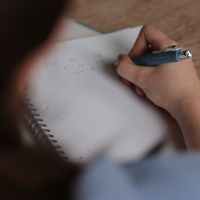 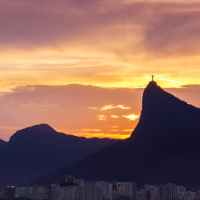 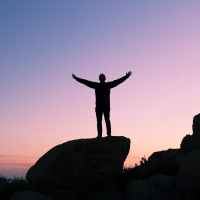 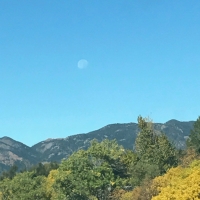 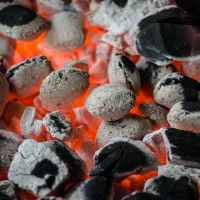 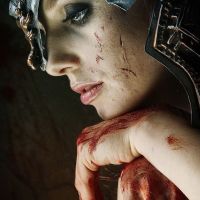 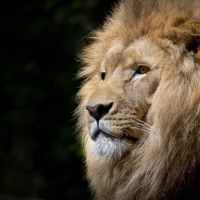 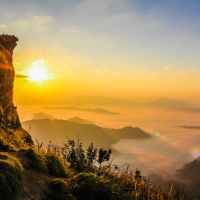